I have never imagined myself being a father. It happened so fast. The year was 2006, and we stood in the kitchen, waiting for the result. The manual said, the test needs a couple of minutes. To be on the safe side, we waited five minutes, took a deep breath, then checked it. It was a cross. We stepped into a new path together. To become parents.

Fast forward in time. The big one is in the school. He is just seven, yet he clearly knows that he want to be a geologist. The five years old is already an actor. He wears a policeman dress, on top of a fire-fighter suit. The little one is the most adorable human being on this planet. At least for us.

Being a father means sitting in the middle of a high paced, laud and unpredictably moving tornado, what surrounds you twenty-four-seven. Never boring. And now, when I look back, I can’t imagine myself anything other than that. 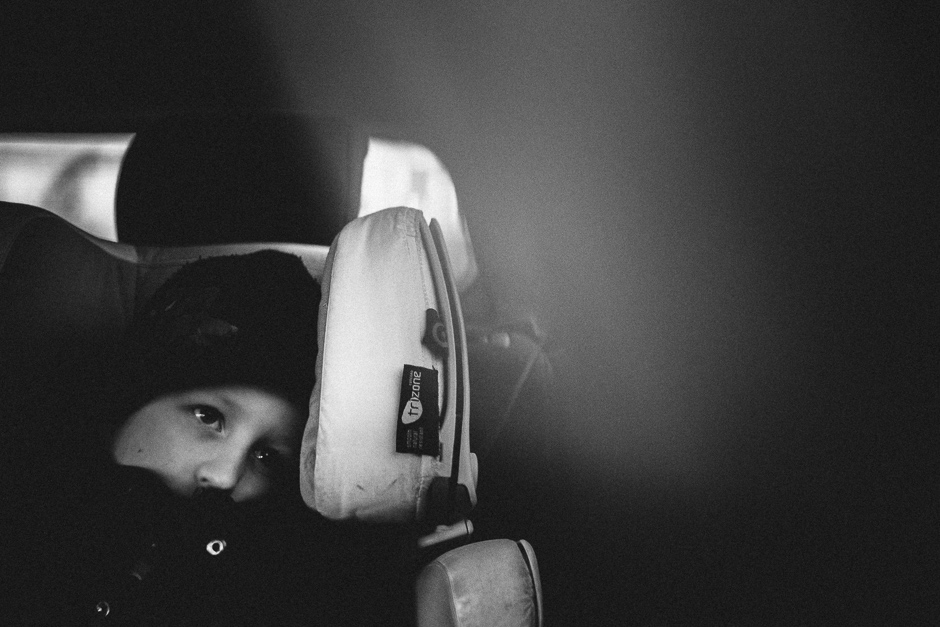 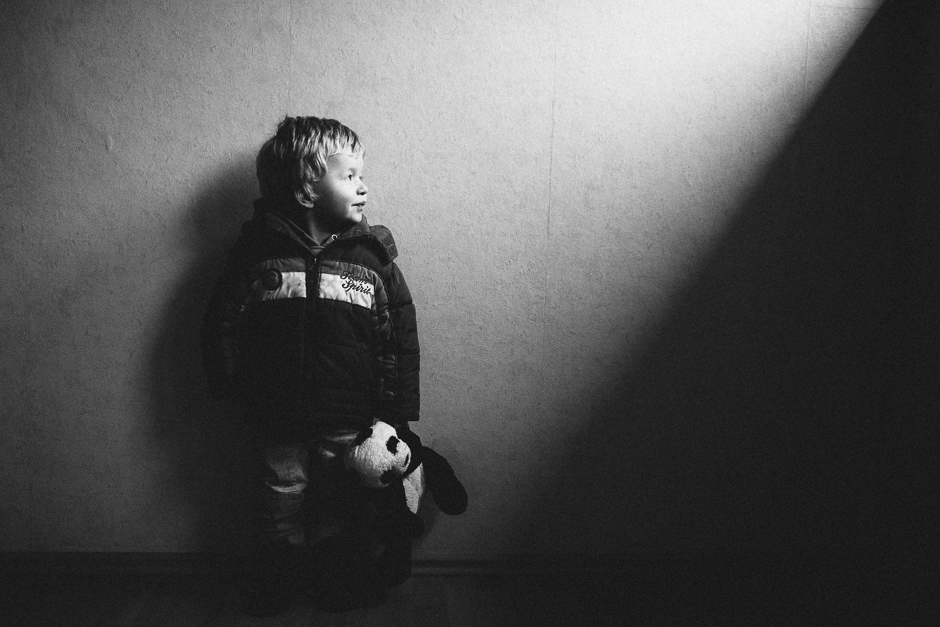 by Roland PolczerPosted in Personal